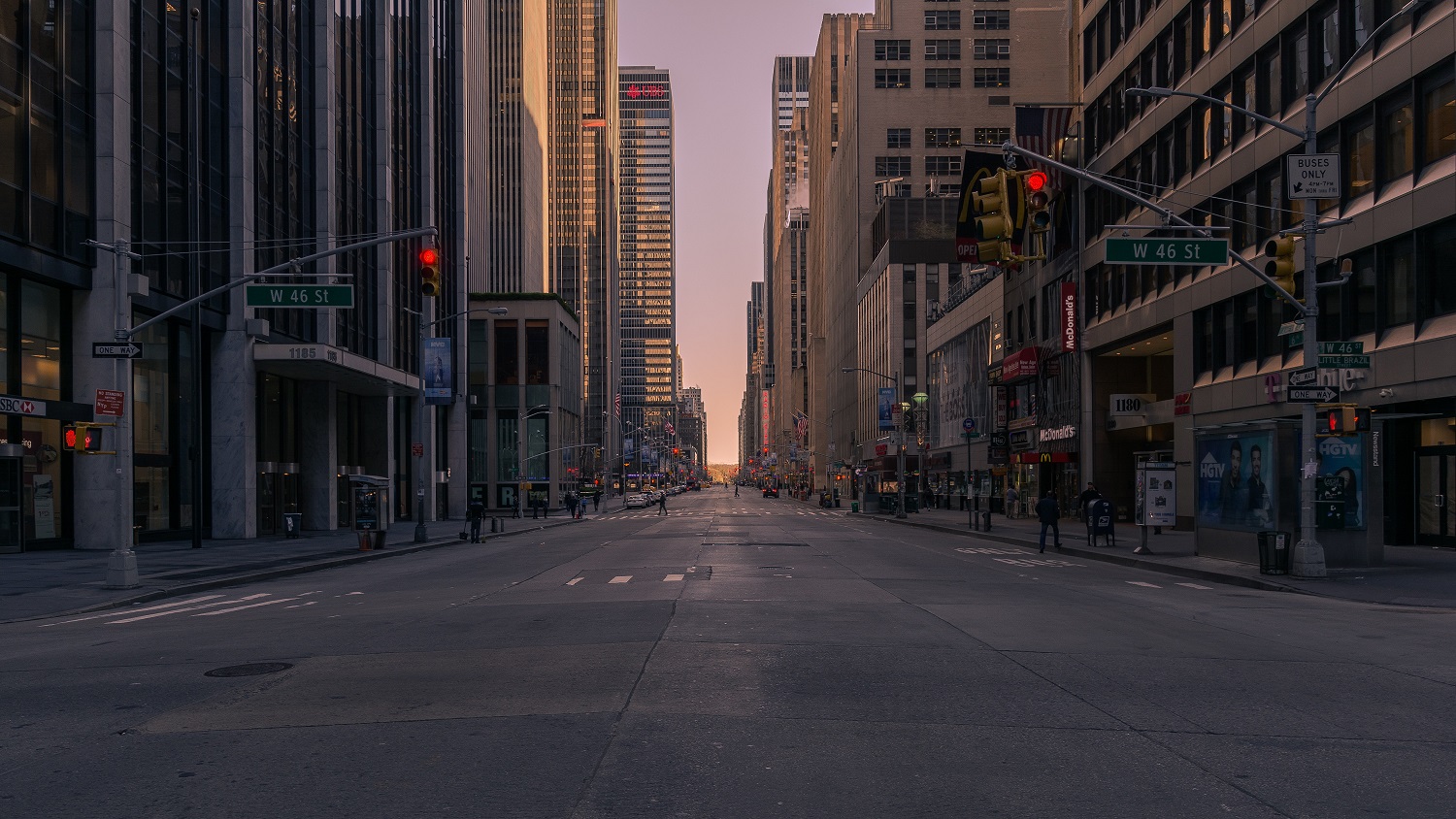 Shadow banks have grown to be a decisive part of our financial system. They have sprung up because increasing regulation has made it ever-more difficult for financial players to do much-needed dollar business.

In their observations and criticism, skeptics of our financial system, but also bank and economic analysts still focus too much on the traditional system’s part consisting of commercial banks. They hardly ever take into account that our dynamic world has developed rapidly and far beyond mere commercial banking. As a result, the majority of analyses are of fragmentary value. Only the combination of many different angles creates a coherent overall picture.

One of these angles, if not the most important one is shadow banking. Shadow banks are financial institutions that engage in financial intermediation outside the regular banking system. In this way, shadow banks largely evade existing regulations.

Thanks to regulatory arbitrage, shadow banks are able to circumvent reserve and capital requirements in order to expand credit creation. This is done primarily through securitization, which creates tradable securities based on all kinds of book claims and money-like financial instruments.

Like traditional banks, institutions in the shadow banking system also grant loans to counterparties that are in need of liquidity. Conceptually, the main difference is that shadow banks lend against securities rather than deposits. This is also the reason why the shadow banking system today outperforms traditional banking in terms of scale and scope: using securities as collateral instead of bank deposits increases the total amount of collateral available since the market size of corporate and government bonds – both serving as eligible collateral in the markets – far exceeds that of bank deposits.

Another reason for the size of the shadow banking system is that its financial participants deposit assets received as collateral for a loan they have granted themselves, which in turn serve as collateral for a loan they have taken out. This possibility of practice called rehypothecation leads to a long collateral chain of increasingly pledged assets. The result is that ultimately several parties have a valid claim on one and the same asset in their balance sheets. However, as a matter of fact, this asset exists only once.

Government bonds, especially US government securities, play a key role in this. They are generally regarded as a safe, risk-free asset whose liquidity and marketability are second to none. It is on the basis of these and other assets that shadow banks ultimately create monetary financial securities.

Even today, these processes are still widely misunderstood. However, there are clear indicators that alluded to this already in the 1990s. For example, financial trader Paul Mozer was sentenced to four months in prison for making false bids at an auction of US government bonds. The reason for his act seems obvious afterward: his desperate search for US government securities to collateralize shadow banking transactions had driven him to do this.

This business of convoluted and overlapping securitization can indeed reduce idiosyncratic risks through diversification. Similar to other derivatives, through which exchange rate risks can be hedged, which in turn benefits world trade.

But ultimately, securitization, as well as derivatives, increase systemic risk, as their convoluted nature increases interdependence and thus systemic vulnerability. The interdependence of financial market participants increases, which is why potential shocks can be more easily propagated and thus cause the entire system to shake and ultimately tumble.

As a result of a rampant shadow banking system, a huge credit pyramid has built up over the past decades. Financial analysts currently estimate the extent of this pyramid to be at USD 1.2 trillion. Although this pyramid is based on what is probably the most monetary, most liquid and most risk-free investment of the present – the US government bond – it is ultimately a gigantic pyramid of various financial promises (actually token money like financial contracts ).

This credit pyramid follows a hierarchy of money. If these contractual arrangements lose their monetary value in the course of a financial crisis, the financial system experiences a deflationary shock as the many financial promises prove to be worthless. The shadow banking system poses a high risk in this respect because it is mainly driven by token money like financial promises. This risk of increased volatility and possible liquidity shocks is now increasingly affecting the entire financial system, as the difficult-to-regulate shadow banking system is still growing.

The financial crisis of 2008 revealed the enormous dimensions of this shadow banking system for the first time. In response, attempts were made to support not only commercial banks – it was thought that this was where the problems were located – but also the shadow banks through new measures enacted by central banks.

It became clear that a financial economy had developed outside the “real” economy, and it is still extremely difficult today to assess the extent to which this “other” financial economy actually serve the “real” economy. The supply of capital and money to various companies is still a major task of commercial banks and other financial institutions. The area of financing and investment business, however, shows a momentum of its own, in which the direct connection to the traditional “real economy” is sometimes difficult to see.

This financial sector is the romping place of investment institutions, investment companies, shadow banks, special purpose vehicles and money market funds. Under the aegis of these players, the world has undergone an impressive process of financialization in recent decades. One of the probably most convincing reasons for this financialization is the fact that the world has gradually turned away from the gold standard over the 20th century and since 1971 has moved into an international monetary order of free exchange rates.

A world of national fiat currencies is a world of many currencies competing with one another. The existence of individual national currencies reveals the underlying differences between individual economies. Consequently, states and economic areas are dragged into global currency competition. This has increasingly degenerated into an ongoing race of currency debasement. With the immediate consequence that the topic of investing has long since ceased to be a matter for professional and institutional actors alone.

In order to make provisions for the long term, private investors are increasingly forced to participate in the financial markets. At the same time, currency fluctuations have made life more difficult for globally active entrepreneurs, who also felt the need for hedging. Money market funds, investment institutions, investment companies, derivatives exchanges and other vehicles responded to this demand. Shadow banks, in turn, serve these actors as providers of liquidity and are therefore crucial for the current financial markets as they offer cheaper and more efficient access to liquidity than borrowing through traditional commercial banks. The shadow banking system serves primarily to provide access to dollar liquidity and its continued growth shows that dollar demand is steadily increasing.