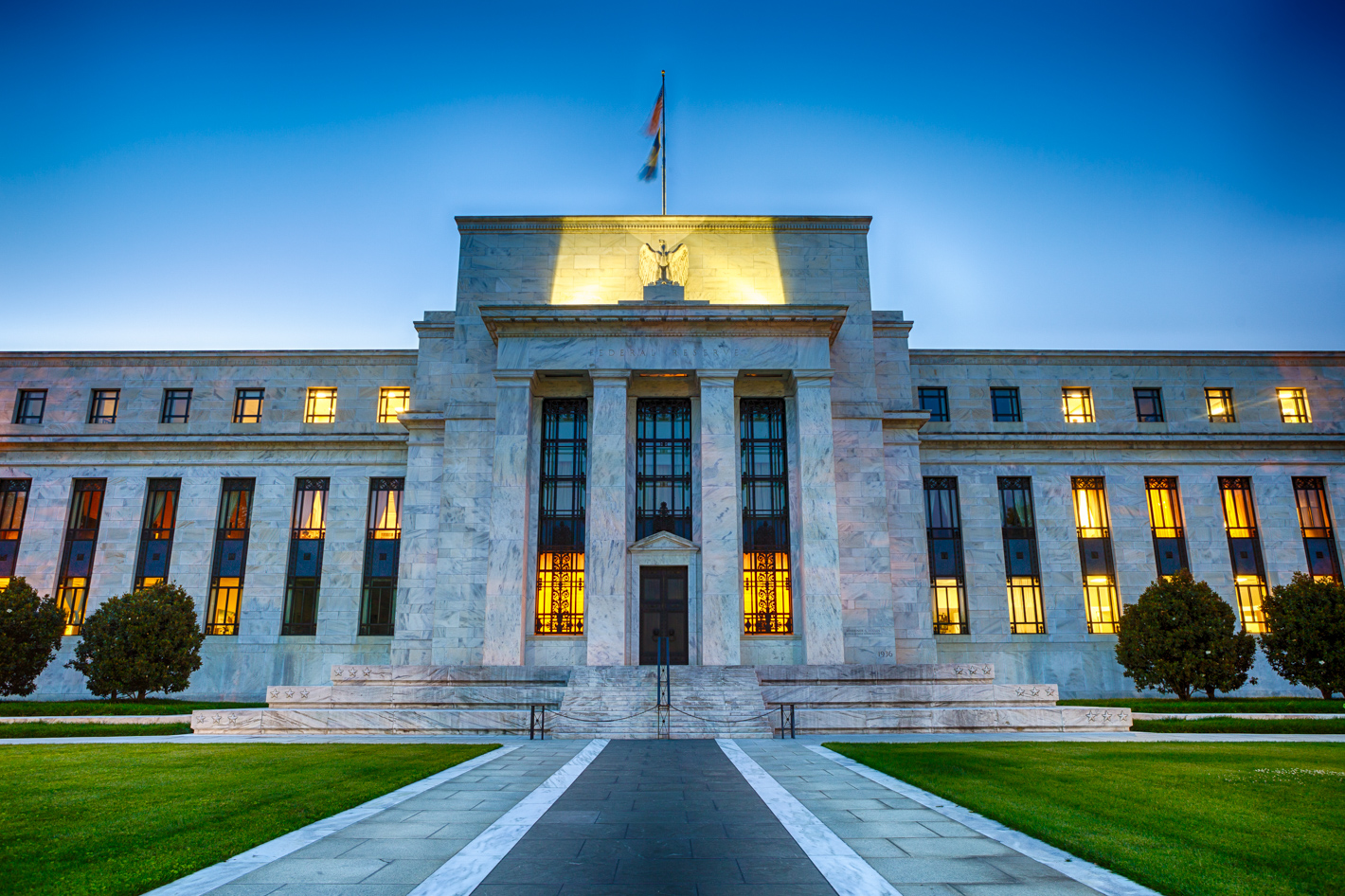 Most people have a narrow view of what our financial order is about. Surprisingly, even experts have their struggles in giving an accurate account of the state of financial affairs, because things are very dynamic and complex. Only gradually are we catching up to the fact that central banks are the all too dominant actor.

Economists, politicians, regulators and consequently also the interested layman, they all hold a traditional view of today’s financial markets. This view is based on commercial banks and insurance companies. It is generally understood that these two players are of crucial importance for the contemporary financial world.

Generally, it is assumed that banks and insurance companies serve the “real economy” in their respective functions. In this context, the term “real economy” refers to that part of the overall economy that deals with goods and services. This view is certainly not wrong but neglects important components.

It is almost an unfortunate fact: Talking about the financial system with economists, politicians and regulators today we all too often experience that the majority of these “experts” are attached to outdated, imprecise theories and views on the processes and conditions within financial markets. How come?

This seems to be mainly due to the tremendous dynamism of our financial world. Things move so fast that theory, models and understanding are inevitably lagging behind. Nevertheless, as human beings, we generally think in categories and systems, which makes it easier for us to classify and interpret reality. Constant revision and adaptation of one’s own thought patterns would be necessary, but this often clashes with practical constraints, time pressure, utility calculations, position or incentives. Such elements do especially come into play with the vast amount of intelligent experts and smart economists.

Nevertheless, we want to begin our approach, where the general view also focuses its attention. So we start with banking. Commercial banks are at the origin of many interpretations of today’s financial world. Their function is to provide companies with credit. Banks operate an inherently risky business model on the basis of fractional reserve. As so-called fractional reserve banks, they grant loans, of which only a minimum portion of actual deposits sits with the respective central bank.

In order for this inherently risky business model to work, commercial banks are forced to operate microeconomic credit and liquidity management. The decisive factor here is the micro-management of credit creation through the discretion and assessment of individual creditworthiness.

For their part, central banks are responsible for the macro-management of credit creation by assessing the credit creation dynamics of commercial banks and providing the entire system with liquidity. Their main instrument is the interest rate, which they either lower or raise in response to the corresponding growth in the money supply. Lowering interest rates leads to a liquidity expansion, hiking rates to liquidity tightening within the overall system.

According to the common view, banks, due to their inherently risky business model, would repeatedly make mistakes in the micro-management of credit creation, which would lead to financial crises. Once the crisis is actually there, they no longer grant loans because bank runs jeopardize the existence of the very bank experiencing such a run, which is why trust is lost among all of the commercial banks.

In this case, we are dealing with a liquidity crisis. Such a crisis can always turn into a solvency crisis, but more on that later. In response to such a liquidity vacuum, as the common view articulates, central banks are now required to intervene to maintain the flow of credit within an economy.

The dominance of central banks

In recent decades, central banks have increasingly become the linchpin within the financial world. All eyes are on them. This is all the more remarkable as central banks are relatively young institutions compared to other financial players. Their origins lie in the stabilization of national commercial banking activities. As authorized by the government, they now issue base money for a national or even supranational economic and banking area and ultimately act as a bank above the banks.

Central banks are generally said to have two main mandates: to maintain price stability and to maintain financial stability. The former includes the pursuit of a core inflation rate of two percent to keep economic growth going, the latter the provision of sufficient financial market liquidity.

The idea among central bankers has always been: if they have provided liquidity during economic downturns, they will have to ensure that core inflation does not gallop away. In their role, they are believed to take a managing role and siphon off excess liquidity in order not to exceed the inflation target.

However, with the beginning of the 1990s, core inflation entered a steady downward trend. With each economic downturn, interest rates were lowered time and time again. But core inflation never picked up noticeably. Even when central banks, in response to the 2008 financial crisis, greatly extended their balance sheets by purchasing all kinds of securities, core inflation hardly rose at all and economic growth also failed to materialize. Rather, central banks have been confronted with deflationary tendencies in recent years, which is why they have felt obliged to intensify their second mandate of monetary policy macro-control to avert financial market downturns.

In recent history, central banks have thus increasingly mutated into lenders of last resort. In doing so, they have been supporting commercial banks with little or no liquidity as well as ailing commercial banks by supplying liquidity through all sorts of different liquidity providing mechanisms and financial injections. This is done to make sure that commercial banks, on the other hand, keep on supplying the economy with credit and thus prevent a possible deflationary spiral, a so-called credit crunch.

The problem of moral hazard

This constant willingness of central banks to intervene has ultimately created the increasingly serious problem of moral hazard. Knowing that central banks will always provide a sufficient dose of liquidity through their liquidity providing mechanisms, commercial banks have an ever stronger negative incentive to neglect their own liquidity management. Their excessive risk appetite makes them more vulnerable to liquidity problems at the margin, which in turn makes them dependent on liquidity injections from the central bank. A vicious cycle indeed.  This is not a direct criticism of the banks, but rather of the structures themselves.

However, this is not a direct criticism leveled against banks, but much more a criticism of the structures themselves. For the problem of moral hazard is real and over the past decades has actually led to a situation where central banks have had to continually inject newly created liquidity into the international banking system. Once you have tasted the sweet poison, you can hardly get away from it again.

Nevertheless, hardly any of this liquidity appears to be seeping into the real economy. As a matter of fact, small and medium-sized enterprises not operating on the capital market have been complaining that it is difficult to obtain loans from banks. Only the Corona crisis forced politicians to take abrupt action.

The reason for the otherwise so sparse lending by banks is probably primarily of a regulatory nature. Because of fractional reserve, its leading role in the creation of credit and the associated risks, the commercial banking industry is one of the most heavily regulated industries of all. It is seen as only obvious that, in “normal” times, banks must be subject to conditions that restrict lending.

However, even the strongest regulation is never absolute. It cannot be, because every regulation creates new regulatory gaps. For example, rules and regulations always mean higher costs for the regulated field, which in turn increases the profit margin for the unregulated field.

As in other industries, the digital revolution has proved to be a driving force to redefine a wide range of business activities and to penetrate unregulated areas. With better technology, commercial banks suddenly found themselves able to handle more complex financial structures with multiple layers of balance sheets. This marked the beginning of shadow banking, which is today based on a global Eurodollar standard.