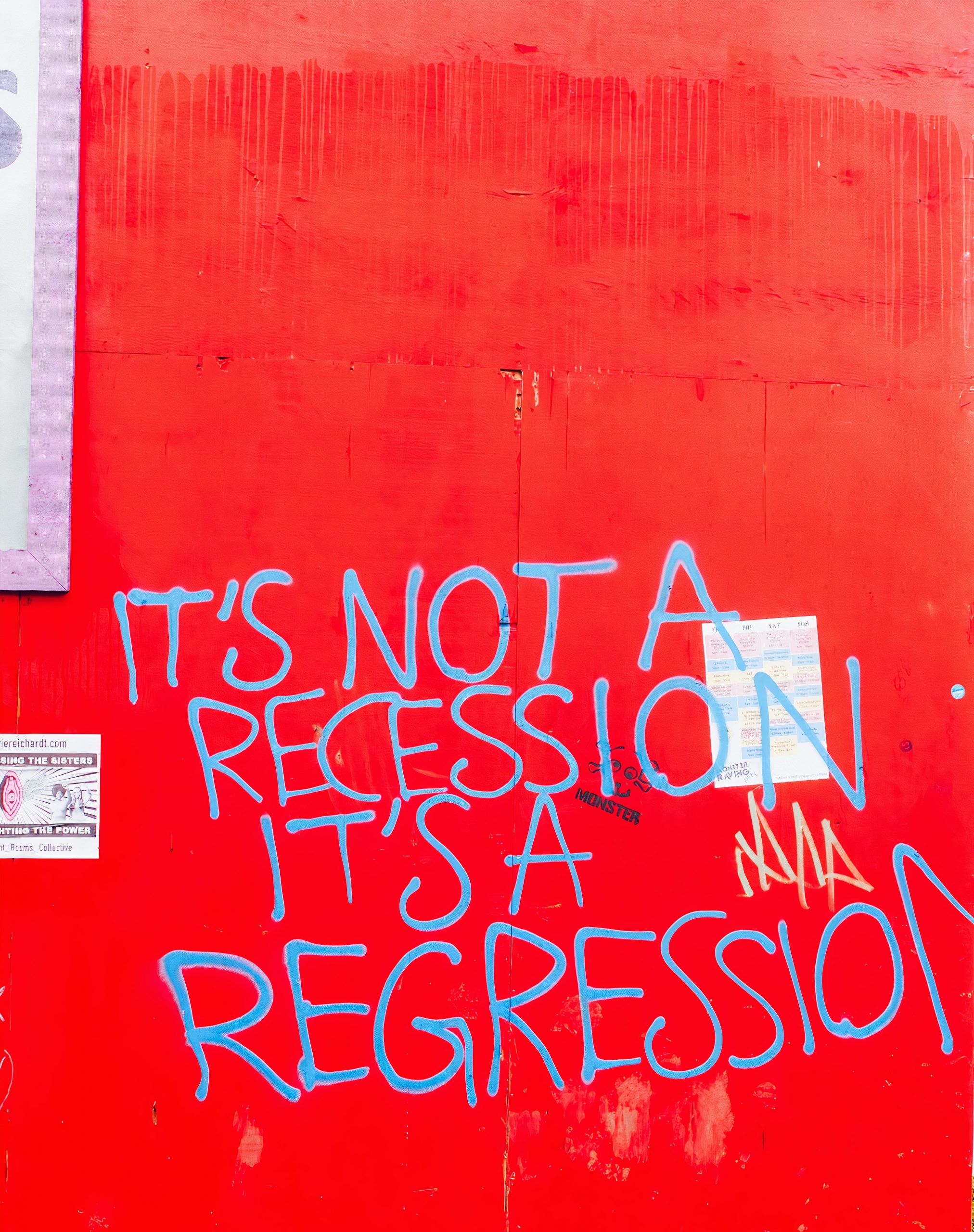 Negative interest rates are a fact of reality today. But are they the natural course of economic history or rather an unintuitive result of central bank interventionism? 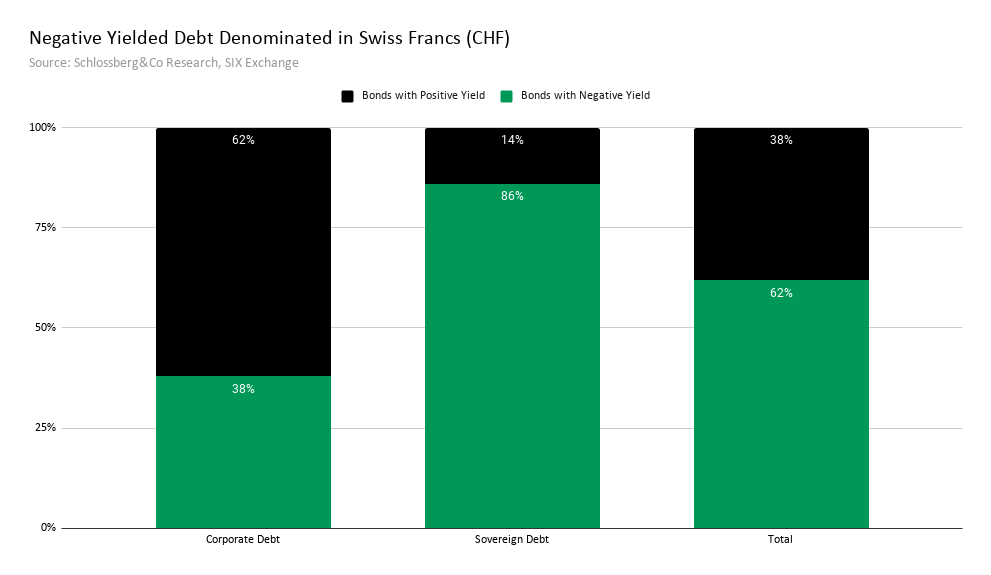 This type of negative interest rates already existed once in the 1970s. At that time, Switzerland introduced a “commission” of two percent per quarter on bank deposits at Swiss banks. This was intended to inhibit the inflow of new capital into Switzerland. The fixed exchange rates of the Bretton Woods system still prevented the Swiss franc from appreciating at that time, but the money supply expanded sharply from 2.1% in 1966 to 10.9% in 1968. This in turn increased inflationary pressure on Switzerland. After negative interest rates were imposed in 1972, they were declared ineffective and abolished after 1978.

On 11 June 2014, the European Central Bank (ECB) became the first major central bank to set a negative deposit rate of -0.1 percent. The Swiss National Bank (SNB) went furthest in 2015 and imposed a negative interest rate on deposits of -0.75 percent. At present, the SNB is still at -0.75 per cent, while the ECB is close on its heels at -0.5 per cent. The Danish central bank has now also caught up with the Swiss national bank having its interest rate at -0.75 percent, while Japan’s target rate is -0.1 percent.

These key interest rates, which are set by the central banks, have an impact on money and capital markets via arbitrage effects. Negative interest rates currently exist along the entire spectrum of the yield curve. In Switzerland, for example, most government bonds and papers, even the 30-year Swiss Confederation bonds, have negative yields. And even corporate bonds are currently yielding negative returns. 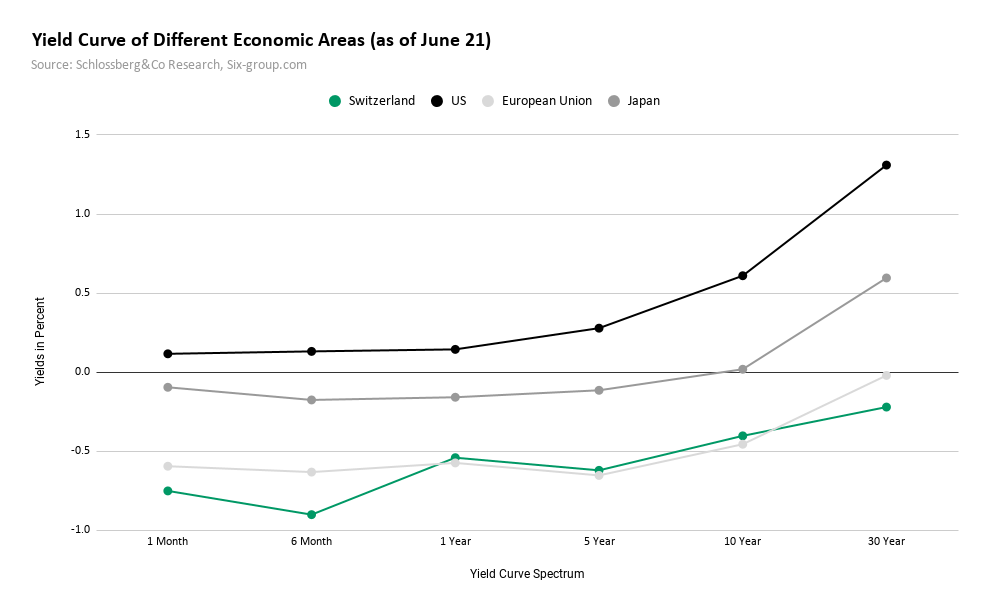 On the other hand, some argue, it is much more likely that the continuous fall in interest rates, even to the point of becoming negative, corresponds to the normal course of economic history. Negative interest rates are no deliberate decision by central banks, but ultimately a natural development. In this context, Harvard economist Paul Schmelzing has written of the supersecular decline that is currently unfolding. Some exponents on this side of the spectrum are even taking the central banks out of responsibility for any negative consequences caused by negative interest rates..

A popular theory among economists that attributes negative interest rates to a natural development is that of a “savings glut”. Since more and more people in Western countries are saving today, partly due to demographic change, a glut of savings is steadily reducing the marginal utility of additional savings and thus their marginal returns.

As a matter of fact, in the Western world we have built up enormous economic capital over the past two centuries. Increasing division of labour and knowledge has played a major role in this. But greater masses of (financial) liquidity are also the deliberate result of central bank action. Through decades of open market policy, they have created ever more liquidity. 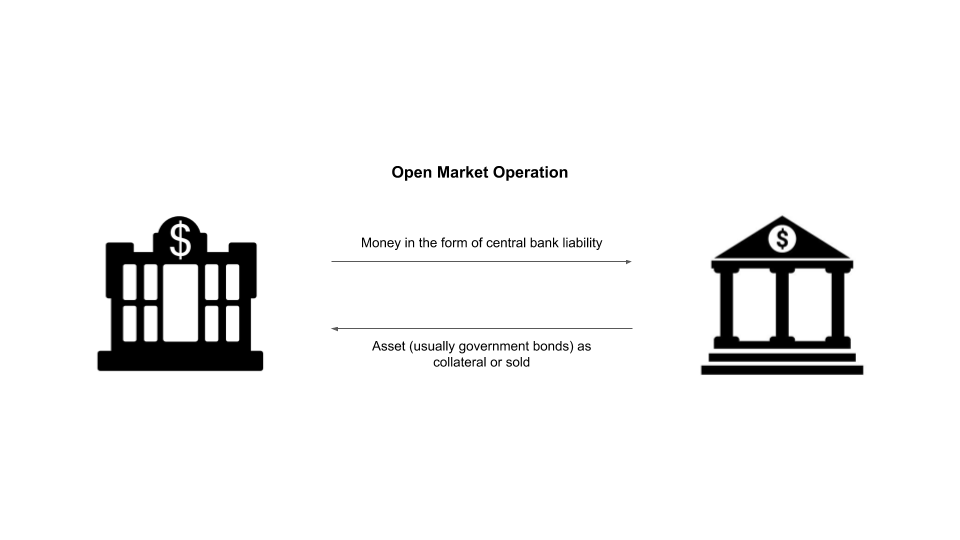 These open market operations by central banks are ultimately equivalent to the purchase of government bonds. This ongoing demand for government securities from central banks is attracting more and more bond traders, who hope to make a business out of it – after all, they can sell previously purchased bonds to central banks with virtually no risk. If bond prices rise, and this has happened particularly over the past four decades, the interest rates on these bonds fall.

But the fact that we have negative interest rates today is difficult to understand from the perspective of human action. Negative interest rates mean that you give up something today and are guaranteed to receive less in return in the future. Intuitively, it should be the other way around: Because the present is more certain, it must be more valuable in the face of an uncertain future. So anyone who gives up something today should be rewarded for risk and uncertainty that this person is willing to venture upon.

A negative interest rate environment, in which the present is worse off economically and materially than the future, appears counterintuitive and can therefore hardly be a natural development. It seems rather likely that negative interest rates should be interpreted as a consequence of interventionist central bank policies.

According to many central bankers, these negative interest rates are also seen as an instrument of monetary policy. On the one hand, it is intended to counteract the appreciation of the Swiss currency, an argument that representatives at the Swiss National Bank use. On the other hand, and this is more of an argument on the part of the ECB, the commercial banks which have reserve deposits with the central bank should be urged by negative interest on these deposits to pass these reserves on into the economy by giving out loans of all kinds.

After all, the importance of interest rates is highly underestimated today. As prices in time, they fundamentally take on the eminently important functions of coordinating and allocating capital within an economy. These very functions are called into question by neoclassical economics. To see negative interest rates nonetheless as a control instrument for stimulating consumption and investment and making saving unattractive seems contradictory though.