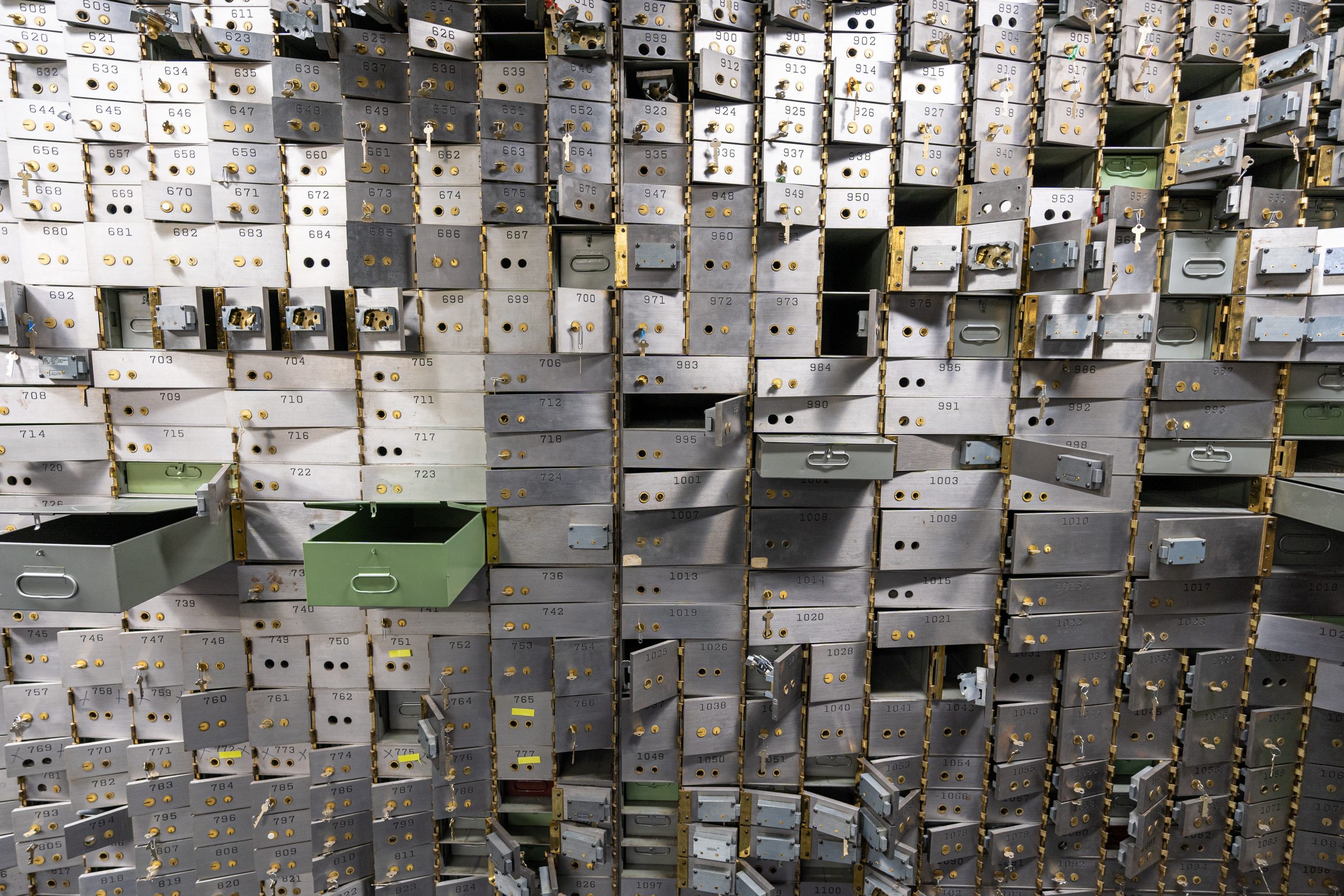 Negative interest rates cement, indeed reward, inability to learn and undermine the sustainable foundations of productivity. The economy and financial markets are increasingly becoming zombified constructs in which sustainability becomes a real farce and any meaning for individual economic actors is quickly lost.

Our world is currently suffering from acute schizophrenia. Banks are pushing impact and sustainable investing like crazy, companies are subordinating their production sites and supply chains to the noble goal of sustainability, and more and more parts of our society are discovering ecologism as the most meaningful political religion of our time.

At the same time – and this reveals the extent of the schizophrenia – our current economic structure is showing serious anomalies that are diametrically opposed to meaningful sustainability. First and foremost, negative interest rates that are increasingly eating into the structure of the economy and are turning the world upside down. 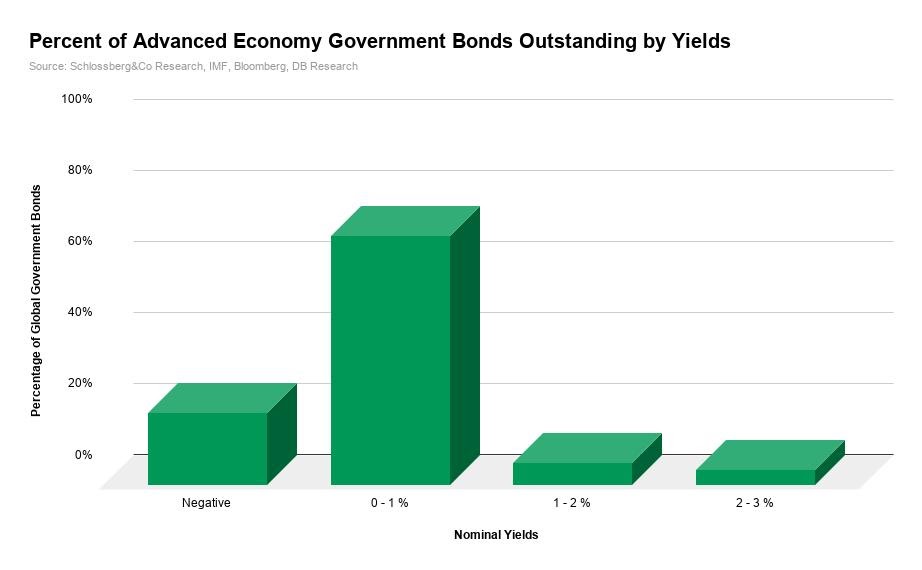 As a concrete consequence, negative interest rates promote rampant consumerism. Many people’s social propensity to consume tends to be exaggerated. Consumption is becoming a lifestyle. Not only is consumption happening more frequently, but also in greater quantities, not least because it is becoming less and less worthwhile to refrain from consumption, i.e. saving in the true sense of the word. People’s time preferences are completely distorted and hardly correspond to market interest rates in the real sense of the word.

If time preferences of market participants and interest rates on the market diverge, malinvestments and misallocation of capital are the logical result. Especially at the two poles of the economic capital structure, exaggerations are strongest. Consumer-related and non-consumer-related areas are flourishing. The interim hype of the fidget spinners or the excess supply of hairdressing salons in small Swiss cities are examples of the former, while the construction boom that has been going on for years in Switzerland is an example of the latter. 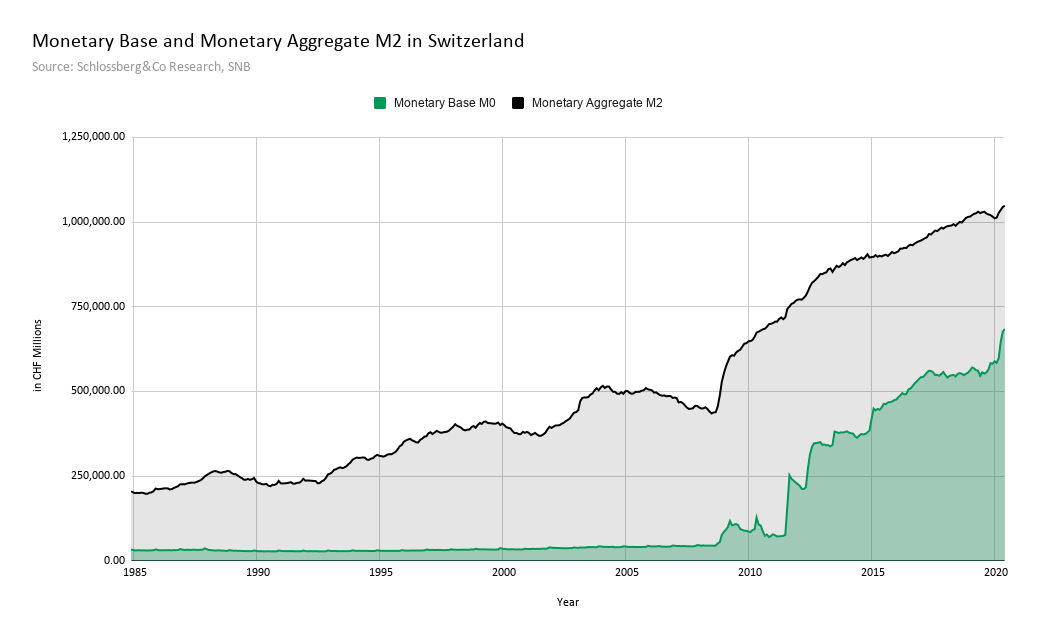 More intense competition among economic players, fired up by falling interest rates, is increasingly a strain on the latter. On the one hand, economic actors are facing intensifying competition that is squeezing margins. On the other hand, negative interest rates also have a capital-destroying effect, which consequently leads to deflationary tendencies – forces that once again nag at economic actors profitability. As a consequence, central banks are rushing to “rescue” companies from this real destruction of capital by making more and more liquidity available.

Only to fuel the fire that is already burning. While interest rates continue to come under pressure due to ongoing floods of liquidity, zombie companies are kept alive. Capital that has actually been used unprofitable is not released to be used and allocated by more solid companies. It remains in ailing corporate structures, which ultimately put a strain on the overall economy. Competition is intensified to a degree that ultimately does not correspond to the preferences of market participants any more. If their sovereignty as consumers, investors and workers were not thwarted by the cheap money of the negative interest rate policy, these very resources would be released and zombie companies would be left to their actual fate.

From risk-free interest to interest-free risk

The existence of zombie companies ultimately affects the morale of employees within an economy. This very morale is likely to decrease, especially in the environment of zombified economic structures. Thus, a growing proportion of zombie companies give birth to more and more so-called bullshit jobs. These jobs are meaningless, as their existence is no longer geared to the preferences and wishes of market participants, but only exists because of liquidity injections, low interest rates or politically mandated transfer payments.

Also, the real wages of workers are exposed to continuous devaluation in a negative interest rate environment. In particular, asset price inflation and the resulting decline in yield purchasing power over the years is more significant than many would suspect at first sight. 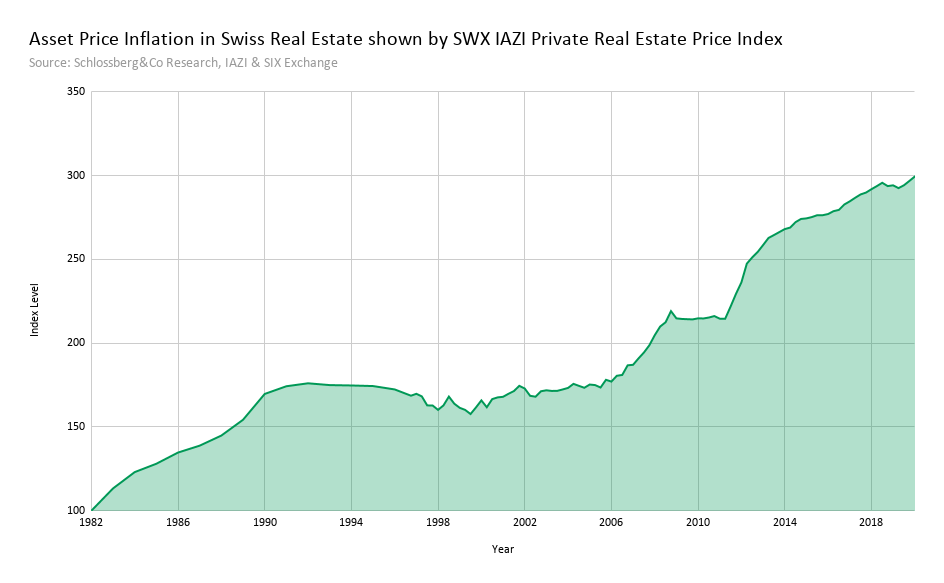 In view of these distortions, individual economic actors seem to find that economic processes quickly get out of hand. As their ability to make decisions and coordinate is undermined by ever more cheap liquidity, economic actors, especially if they see themselves as losers of monetary policy and politics as a whole, feel powerless and frustrated. The economy is mentally impoverished, which is reflected in the consumption of more and more human capital in the form of burnout.

However, employees are not the only ones whose profession is made more difficult by negative interest rates. Even the work of the entrepreneur and investor becomes more and more difficult and burdensome with negative interest rates. The important instrument for discounting expected future investment returns is completely reduced to absurdity. If the interest rate is negative, cash values go into infinity and reasonable discounting becomes impossible. Entrepreneurs and investors are in the dark in their intertemporal planning. They make mistakes that they would otherwise be less likely to make.

Assets and goods of all kinds are wrongly priced and will inevitably be repriced again and again by the market. This implies shock-like volatility. Some might be able to profit from this volatility, but most will not while more and more seem to be affected negatively by it.

Negative interest rates ultimately also cloud hopes of fundamental structural adjustments. They cement, indeed reward, the inability to learn and undermine the sustainable foundations of productivity. The economy and financial markets are increasingly becoming zombified constructs in which sustainability becomes a real farce and any meaning for individual economic actors is quickly lost. The monetary distortions and the economic distortions caused by them are mainly to the detriment of human mental states.