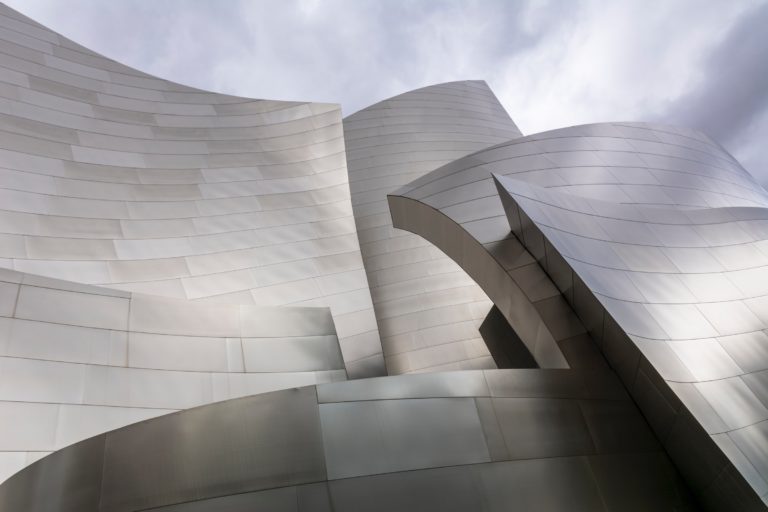 Following COVID stimulus measures, precious metals have seen an uptrend in price. Now that they have been consolidating, base metals have performed better. What’s to come next?

In August 2020, both precious metals reached their peak. Since then, prices have weakened again and are in a consolidation phase. Gold has lost around 15 percent from its all-time high to date.

As we set course for the new year, global confidence in bringing the virus under control thanks to vaccines increased. With yields on various government bonds rising, the market also seems to have been speculating that the situation around Corona will improve soon.

Expectations of an economic recovery in many parts of the world are leading investors to assume stronger economic growth. This has been leading to greater optimism and confidence, which is why investors have been once again increasingly turning away from gold as a safe haven. At the same time, a possible economic recovery is also driven primarily by money supply expansion and fiscal policy measures by the state. This in turn fuels fears of inflation, which should play into the hands of gold, which is seen as a hedge against inflation. So why the price correction in precious metals?

Gold is indeed a scarce commodity. Looking at the precious metal from a long-term perspective, stocks have performed better in US dollar terms. As such, the precious metal is not necessarily a protection against inflation, but rather offers a hedge in times when real yields are negative. For example, when nominal government bond yields are so low that inflation-adjusted returns are negative, gold is an attractive investment vehicle. This narrative seems to have caught on mainly in the past year.

Due to the forecast recovery of the economy this year, inflation expectations have consequently risen. To compensate, investors are demanding higher yields on bonds, which is why the latter have gone up. Of course, such an environment makes gold, which usually does not yield, less attractive. It is these developments and mechanisms that can be blamed for the consolidation of gold and silver prices in the short term.

Resurrection of the base metals

The price increases that base or industrial metals such as copper, nickel, zinc, aluminum and others have seen since the beginning of the Corona crisis in March 2020 are impressive. Copper, for example, has risen in price by over 90 percent to date.

The reason for this comeback is likely due to the completely oversold market. Compared to many other asset classes, exposure, momentum and investor interest were at an all-time low. Then, with the global lockdown last year, there were additional bottlenecks in production and supply chains, not least because people had to stay home due to lockdown orders.

The relatively oversold market as well as the bottlenecks due to COVID made considerable price increases in industrial metals obviously likely. Once the price rally was intact, some investors might also have shifted parts of their portfolios invested in gold and silver for industrial metals.

Some observers believe that the prices of various industrial metals can continue to rise. If the economy becomes stronger, industry and consumer wages also grow. The latter, in turn, further boosts demand and thus industry. One of the big drivers of industrial metals is the electrical industry as well as the automotive sector. The emergence of electric cars in particular is driving demand for lithium, cobalt and nickel, all of which are used in the production of batteries.

Whether industrial metals such as copper, cobalt, and others have indeed entered a so-called “supercycle” and prices will rise continuously over the coming months and years ultimately depends on economic developments. A longer-lasting commodity rally is conceivable if the economic recovery from the pandemic turns out to be a “post-war boom”, so to speak. In addition, the economy is increasingly committed to the fight against climate change. The development of renewable energy infrastructure and the production of batteries and electric vehicles would keep demand for these industrial metals consistently high.

And what about precious metals? These are also likely to become more expensive in the medium to long term. Central bank interventions as well as astronomical fiscal stimulus measures by governments all around the world are creating more and more liquidity so that national currencies will inevitably lose value against gold and silver. In this sense, it is not so much the precious metals that are rising in value, but the national currencies that are losing value. Measured in U.S. dollars, for example, equities have risen sharply over the past decades. Measured in gold, the picture is somewhat different: The price gains seem to be due more to the expansion of the money supply in the U.S. dollar than to productivity gains.

Gold and silver are also likely to see a turnaround in the short term. After all, if yields continue to rise steadily, the central banks, above all the U.S. Federal Reserve, will have to intervene. Higher yields mean higher interest rates for governments, and these have once again borrowed heavily, not least in the Corona crisis, which is why they are dependent on low interest rates. This is the only way they can service their debts after all.